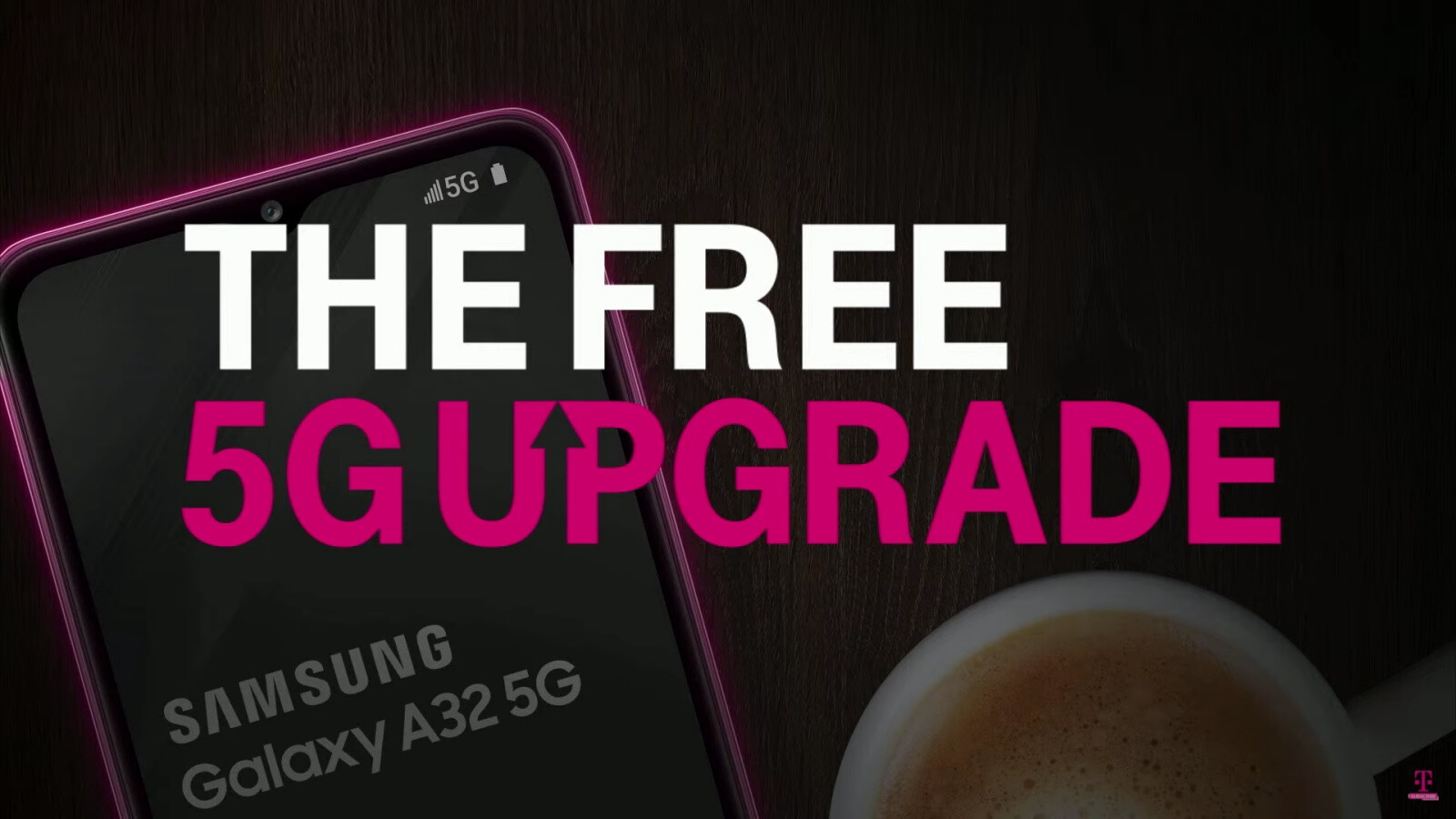 T-Mobile did “warn” us all just last week that “something big” was planned for today, but while Magenta seemed to allude primarily to a Home Internet (HInt) announcement of some sort, the latest “Un-carrier” move is very much aimed at the operator’s wireless customers and it is indeed a big deal.
We’re talking something truly game-changing for both new and existing postpaid T-Mo subscribers (as usual), all of whom can get a free 5G-enabled smartphone by trading in any kind of old mobile device. Yes, even “dumb” phones are accepted in the “Un-carrier’s” new 5G-flavored trade-in program, which goes straight for the jugular of a surprisingly nice promotion recently launched by Verizon.

Take that, Verizon and AT&T!

Clearly, T-Mobile is not pleased with its current 5G user base, and will try to considerably boost that by giving everyone a complimentary Samsung Galaxy A32 5G. By no means the world’s most impressive 5G-capable handset, the 6.5-incher does come with a large 5,000mAh battery under its hood, as well as four nice cameras slapped on its back.

But that’s actually not everything T-Mo is unveiling today, with the so-called “great unlimited 5G trade-up program” taking aim at some of Verizon and AT&T’s latest shenanigans by offering a free switch to an unlimited 5G plan for everyone currently restricted by the competition’s limited 5G service options.

According to CEO Mike Sievert, no less than 60 million Americans are still stuck on “limited data plans” from Big Red or Ma Bell, and most of these people have either limited access or no access at all to the two carriers’ 5G networks.
T-Mo obviously wants as many of those people as possible to port in their existing numbers to the nation’s second-largest wireless service provider, and in order to make the transition silky smooth, the operator will give you both unlimited data and unrestricted access to the greatest 5G network stateside at the “same or better price” than what the conventional carriers are charging at the moment.

Welcome to the year of 5G!

This story is developing…